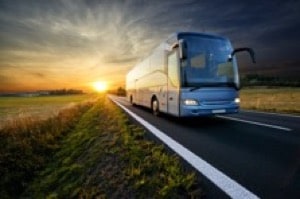 The Federal Motor Carrier Safety Administration reports that the number of bus accidents increases each year. The Fatality Analysis Reporting System (FARS) is utilized by the Federal Motor Carrier Safety Administration. FARS categorizes a large truck as a “truck with a gross vehicle weight rating (GVWR) greater than 10,000 pounds.” The more massive a truck is, the more likely it is for vehicle accidents with a truck to result in injury or even death.

Buses are utilized by schools, daycares, churches, adult care facilities, and coach bus services. In a single year, there were over 4,800 trucks and buses involved in fatal collisions. This statistic, according to the Federal Motor Carrier Safety Administration, is a 9-percent increase from the previous year. This trend is alarming as tour bus accident fatalities are incredibly tragic. This trend is especially unfortunate because there was a decrease in fatal large truck collisions in the preceding decade. Large truck collisions resulting in injuries, but not fatalities, increased by 5 percent from 102,000 to 107,000 for the same year. Clearly, tour bus and large truck accidents are a prevalent danger.

Individuals who have suffered personal injuries as a result of a tour bus accident may be eligible for monetary compensation for their lost wages or pain and suffering. At the Dietrich Law Firm P.C., we know you deserve fair compensation for your hospital bills, diminished earning capacity, and other expenses. Many former clients of the Dietrich Law Firm P.C. have often asserted that Jed Dietrich, Esq. is the best personal injury lawyer for car accidents in Western New York. Our client testimonials are available to review here. 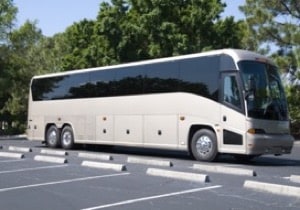 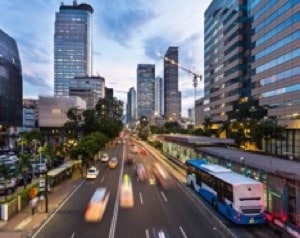 The American Bus Association reports facts about motorcoaches and tour buses in the United States. The group travel, tourism, and motorcoach industries are essential to the U.S. economy in various ways. Individuals moving between cities, counties, and states use buses as means of transportation. The main tour bus uses include:

WERE YOU INJURED IN A TOUR BUS ACCIDENT IN BUFFALO, NEW YORK OR OTHER PARTS OF NEW YORK STATE?

If you, or a loved one, were injured in a tour bus accident in Buffalo, New York>, contact the Dietrich Law Firm P.C., recognized as an American Institute of Personal Injury Attorneys 10 Best Personal Injury Law Firm, today at 716-839-3939. Our team of top rated and compassionate Buffalo, New York tour bus accident lawyers fights for the compensation that you deserve! This may include monetary compensation for your lost time from work and your pain and suffering. We want to fight for you now!