By definition, hearsay is any statement made outside of court but repeated at trial to support the legitimacy of the asserted matter. The hearsay rule regulates what evidence a judge or jury can take into account at trial and can apply to both oral testimony and written documents. When a witness obtains information from someone else but did personally observe the event, unless some exception applies, that witness cannot repeat what the other person told them. Instead, the witness’s testimony must be based upon their own experience, a first-person account. In personal injury cases, the hearsay rule often has profound implications on proving legal issues, such as negligence and damages.

An Example Of Hearsay

If a witness to a collision says, “I saw the yellow Ferrari make a right turn and hit the red Honda in the front driver’s side.” This would be regarded as an acceptable statement because the witness is recounting what they saw with their own eyes. However, if the witness says, “After hearing a loud noise, I looked over and noticed that a crash occurred. Jane Doe told me she saw the accident, and the Ferrari T-boned the Honda.” That would be considered an inadmissible statement under the hearsay rule. This is because Jane is not present at trial to be cross-examined by the opposing counsel, and the witness only recounts what Jane Doe said instead of something observed firsthand.

END_OF_DOCUMENT_TOKEN_TO_BE_REPLACED 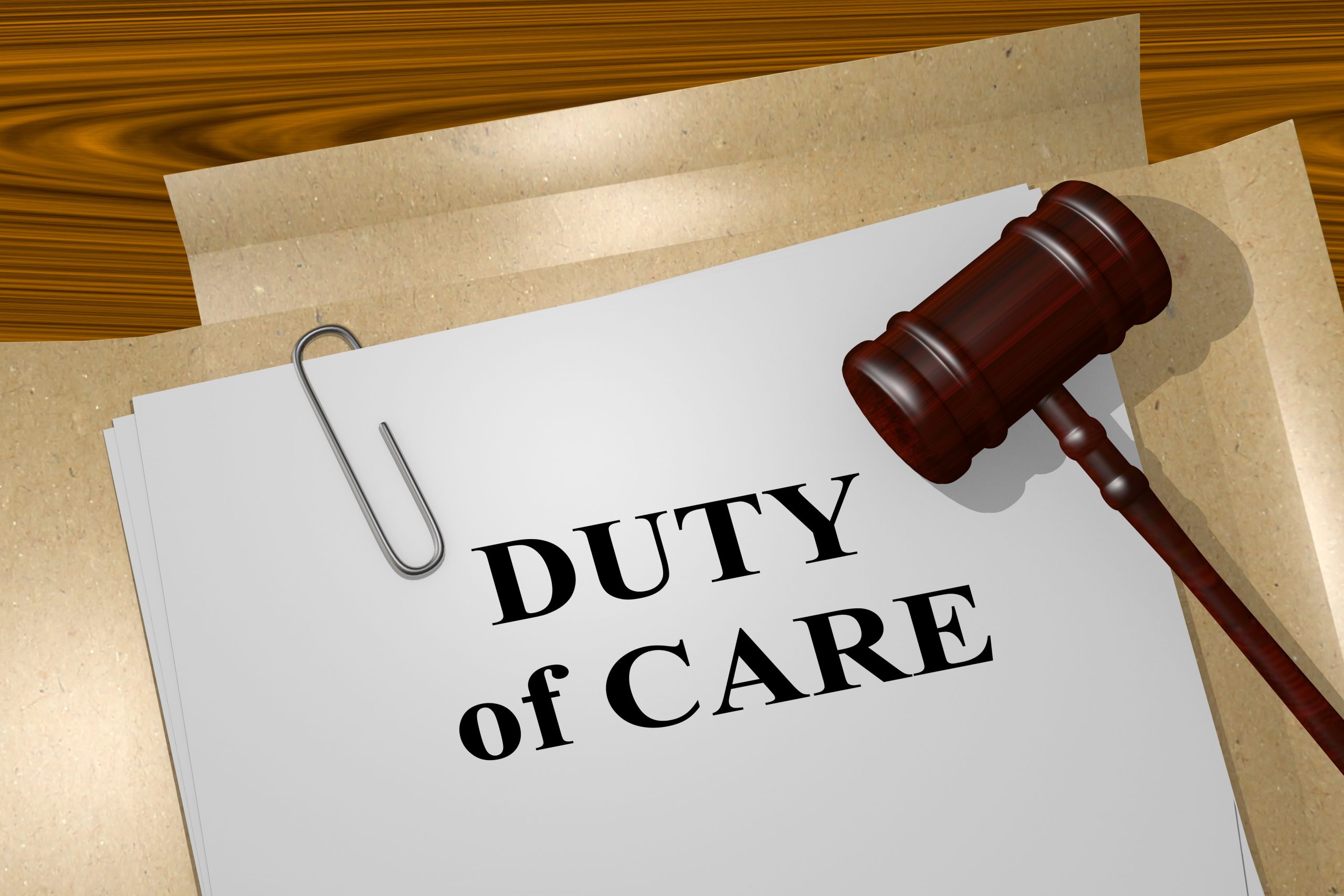 To prove fault in most personal injury lawsuits, a plaintiff must show that the defendant was negligent. Victims have the burden of demonstrating four legal elements to prove negligence. The first element of negligence is the at-fault party’s duty of care. Typically, this is one of the easiest elements to prove because everyone has a basic obligation to avoid unnecessarily injuring others. The duty to act appropriately is relevant in almost every situation and is often assumed by being in another’s vicinity. In other words, you must implement the same degree of caution and consideration that a reasonable person would exercise given the same situation. Someone does not need to assume the duty of care to another party voluntarily. It can be imposed just by being in a specific place at a specific time.

Breaching The Duty Of Care

The defendant does not need to know you to owe you reasonable care. However, the duty can be based on the relationship of the parties. Additionally, according to New York law, those in certain positions or professions can be held to a higher standard of care to prevent harm. After determining that a defendant owed you a duty of care, you must show how they breached it. A breach arises when an individual’s actions or inactions fail to meet the appropriate standard of care. When a defendant is required to act a certain way and fails to do so, they may be regarded as having breached their duty. Depending on the circumstances, the standard can be breached in numerous ways. Some common examples of breaches include: