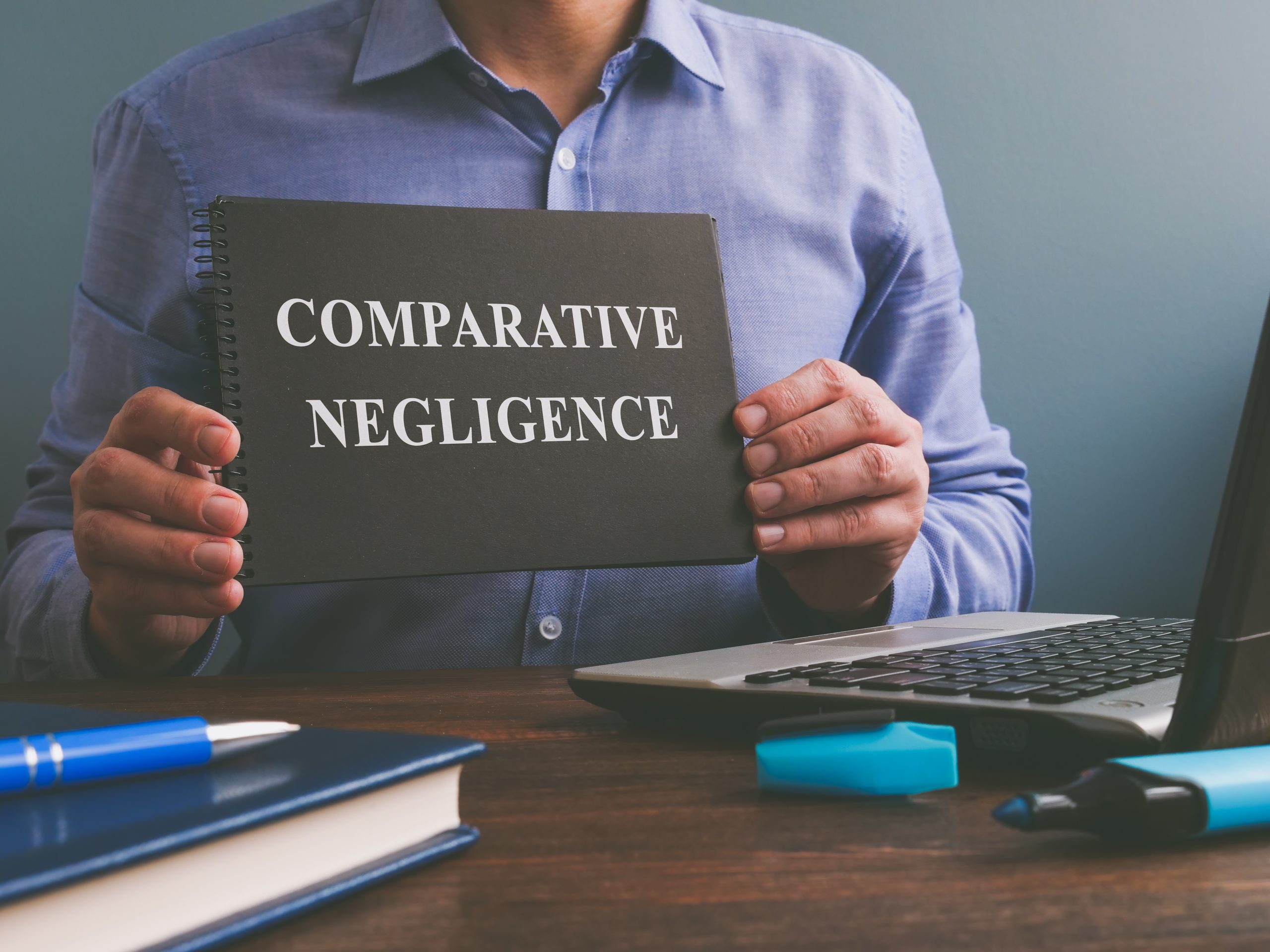 Liability in personal injury cases is often unclear and ambiguous. This is because a defendant may not be entirely responsible for the accident. It is not uncommon for plaintiffs to be partially at-fault too. Fortunately, victims may still be eligible to recover compensation for their damages even if they were partly to blame. When applying the legal doctrine of comparative negligence, also known as comparative fault, a plaintiff that contributed to their accident would still be awarded compensation for their damages. However, the total amount would be reduced based on their share of fault. Whether you have been hurt in a car crash, construction accident, slip and fall, or any other mishap, comparative negligence can significantly impact the compensation you obtain.

When a defendant can successfully demonstrate that the plaintiff shared some responsibility for an accident, they will not have to pay the full jury award. Consequently, comparative negligence is one of the most prevalent affirmative defenses raised in personal injury litigation. Some situations where plaintiffs might be considered comparatively negligent include:

The Impact Of Comparative Negligence On Compensation

Under NY CPLR § 1411, the plaintiff can recover damages when the jury finds that a defendant was negligent. Even if the plaintiff were 99 percent at-fault for the accident, they would not be barred from recovering compensation. However, the percentage of the plaintiff’s fault would be subtracted from the total damages. For instance, a plaintiff found to be 23 percent responsible for causing a truck accident can still recover compensation from a defendant who was 77 percent to blame. Still, the actual damages recovered would be cut by 23 percent. Assuming that the damages were assessed at $300,000, the plaintiff would recover $231,000.

Successfully pursuing a personal injury claim requires an attorney who can prove the defendant’s negligence while shifting the blame away from the plaintiff. While comparative negligence makes it easier for plaintiffs to recover compensation, it can be more challenging to obtain the money you deserve. The Dietrich Law Firm P.C.’s battle-tested litigators have decades of practice building the most persuasive cases. Jed Dietrich, Esq., celebrated as a New York Super Lawyer, and his team will do everything in their power to obtain the highest compensation for your case. Our best of the best attorneys are available 24 hours per day and 7 days per week by dialing 716-839-3939 or completing the online consultation form.