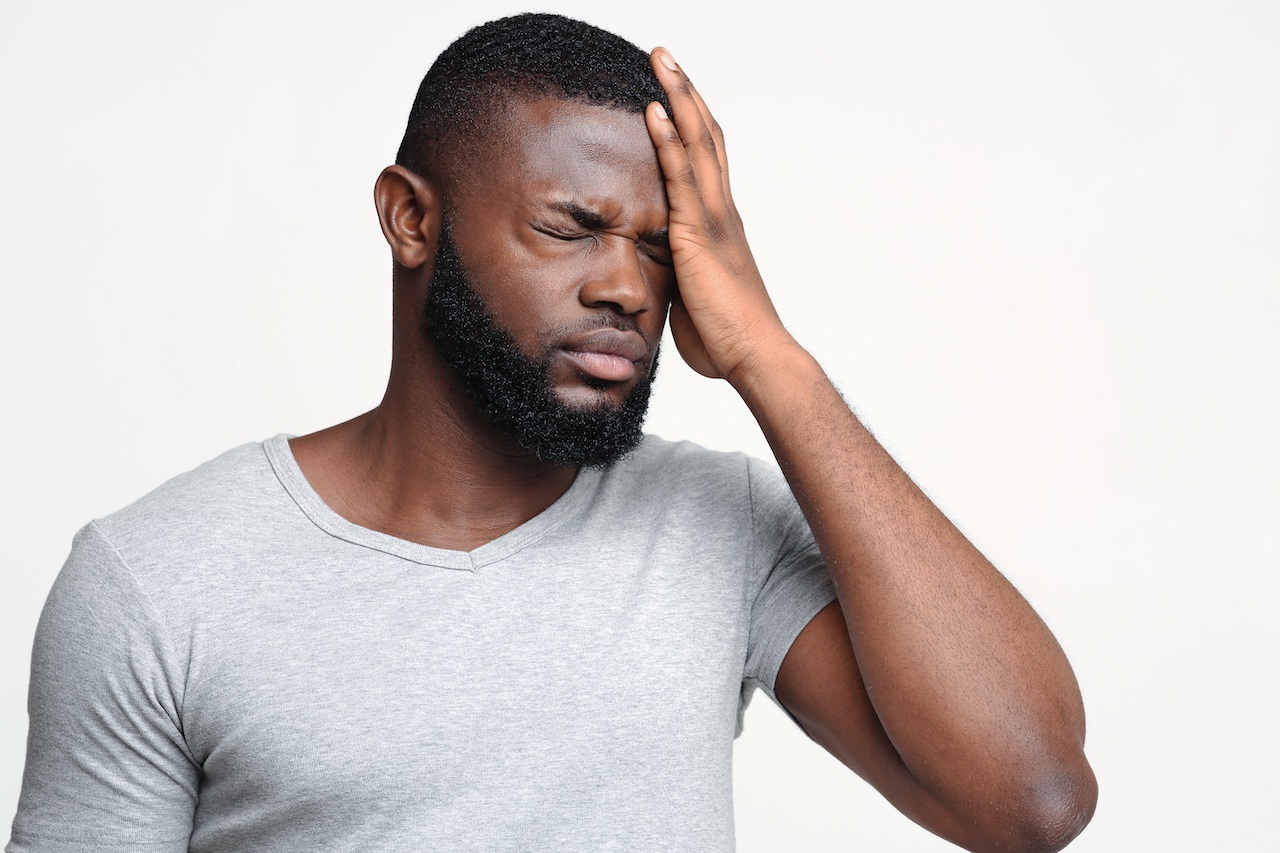 A mild form of traumatic brain injury (TBI) that affects the regular functioning of your brain is called a concussion. Although doctors may describe concussions as “mild” because they are not typically life-threatening, victims can still suffer severe effects from this brain injury. Adverse impacts are generally temporary but often include problems concentrating, trouble remembering, and difficulties with balance or coordination. Concussions can also create acute chemical changes in the brain and sometimes elongate or damage vital brain cells. While anyone can suffer a concussion, data suggests that young children and the elderly have the highest risk.

The Most Common Causes Of Concussions

Concussions are often caused by a jolt, blow, or knock to the head or strike to the body that causes the victim’s brain to slam rapidly back and forth against the inner walls of the skull. Violent shaking of the head or upper body can also lead to a concussion. Any abrupt movement can cause a victim’s brain to twist or bounce around inside their head. Falls are by far the most prevalent cause of concussions. The unexpected acceleration or deceleration of the head resulting from personal injury accidents, such as car crashes, are likely to cause this type of head injury too. Concussions are widespread in contact sports, such as football, hockey, or soccer. According to estimates from the Centers for Disease Control and Prevention (CDC), up to 3.8 million sports and recreation-related concussions happen throughout the United States each year.

Signs And Symptoms Of A Concussion

While severe concussions can cause victims to become unconscious, most do not. However, symptoms often persist for days or weeks. The most frequent symptoms after a concussive brain injury include amnesia, confusion, and headaches. The loss of memory usually involves forgetting the traumatic event that caused the concussion. Additionally, if you have suffered a bump or blow to the head or body, you may experience the following:

The signs and symptoms of a concussion can be subtle and may not even be immediately apparent. Depending on the scope of the head injury, symptoms such as irritability, sensitivity to noise and light, personality changes, psychological problems, sleep disturbances, disorders related to smell and taste, and depression can occur for days after the accident.

Did You Suffer A Severe Concussion In A Personal Injury Accident?

The last thing a concussion victim wants is to deal with an unyielding insurance adjuster. After suffering any head injury due to another’s negligence, you deserve to be represented by the best personal injury law firm in Western New York. Jed Dietrich, Esq., acclaimed as an Elite Lawyer of America, and his battle-tested team of concussion injury attorneys would be honored to help you. Please, get your case moving today by contacting the Dietrich Law Firm P.C.’s veteran attorneys at 716-839-3939 or completing our online consultation form.