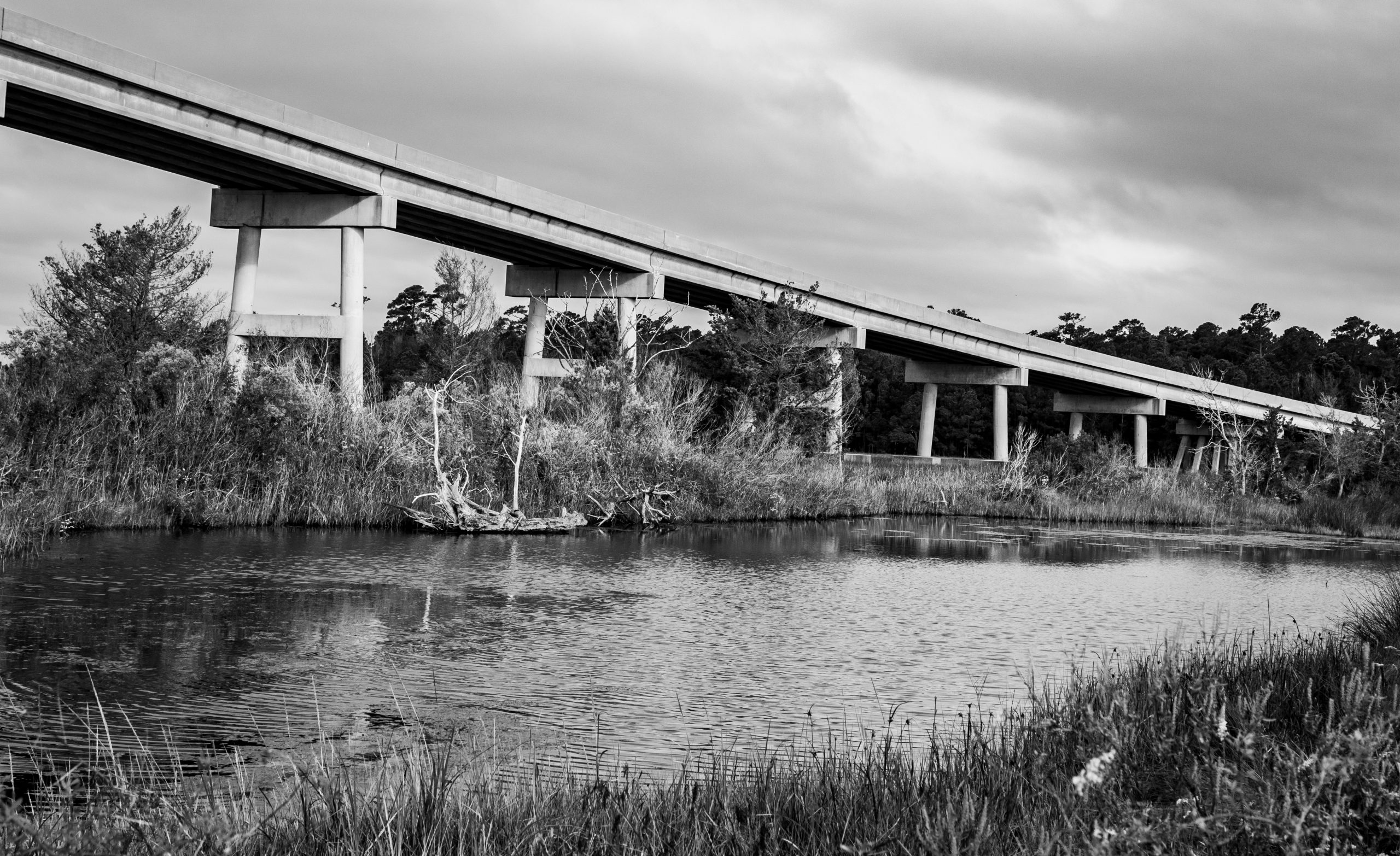 Between 1953 and 1987, over one million Marines, military contractors, and their families living or working at Camp Lejeune and Marine Corps Air Station (MCAS) New River may have been exposed to toxic chemicals through water contamination. Military officials were aware of the tainted water as early as the 1950s. Still, they chose to ignore it and even failed to warn those on base. Although multidistrict litigation (MDL) was formed to streamline Camp Lejeune water claims, in 2016, a judge dismissed roughly 850 lawsuits under the Federal Torts Claims Act. Later in 2019, the Secretary of the Navy denied all remaining civil claims, which left approximately 4,500 plaintiffs with claims exceeding $963 billion in damages without compensation.

Fortunately, the United States government has decided to acknowledge the rampant water contamination that plagued Marines for over three decades. Once President Biden signs the Camp Lejeune Justice Act of 2022, veterans will finally have a chance to seek justice for the harm that they have suffered from the water contamination. This is excellent news for everyone affected by the tainted water, especially the victims previously denied justice. It is believed that this could be one of the most significant water contamination mass tort cases in history.

What Caused The Water Contamination?

The water contamination at Camp Lejeune and MCAS New River was primarily caused by two water plants, Hadnot Point and Tarawa Terrace. The tainted water was also occasionally supplied by the Holcomb Boulevard system. It was later discovered that a dry cleaner caused local groundwater to become contaminated with perchloroethylene (PCE) through spills and unsuitable disposal practices. Carcinogens came from multiple sources, including underground storage tanks, on-base spills, and dumpsite leakages. Altogether, around 70 chemicals were found, including volatile organic compounds (VOCs), hazardous degreasers, benzene, trichloroethylene (TCE), and vinyl chloride. As a result, service members, their spouses, and children were irresponsibly subjected to hazardous chemicals each time they drank, cooked, bathed, or cleaned.

Regrettably, there is a significant correlation between the toxins found in Camp Lejeune’s water supplies and the development of numerous chronic illnesses. Some of the chemicals discovered are known for causing non-Hodgkin’s lymphoma, cardiac defects, kidney cancer, liver cancer, lung cancer, breast cancer, esophageal cancer, bladder cancer, renal disease, Parkinson’s disease, hepatic steatosis, multiple myeloma, infertility, miscarriage, congenital disabilities, scleroderma, and leukemia. To pursue a claim under the Camp Lejeune Justice Act, the plaintiff must be able to show that exposure to the water contamination caused them to suffer one or more of the above health conditions.

The Dietrich Law Firm P.C.’s battle-tested lawyers are infuriated by the grave injustices committed to our service members, military contractors, and their families at Camp Lejeune. In light of the current legal developments, Jed Dietrich, Esq., highly praised as a National Trial Lawyers Top 100, is zealously formulating the most effective legal tactics for a potential mass tort case. Our attorneys are ardently devoted to securing the best possible outcome for multiple generations of military families who have been adversely affected by tainted water. Please allow the Dietrich Law Firm P.C.’s seasoned team to aggressively advocate for your rights and force the government to take responsibility for the devastation it has caused you. Our leading team is available 24/7 by calling 716-839-3939 or by filling out the online consultation form.