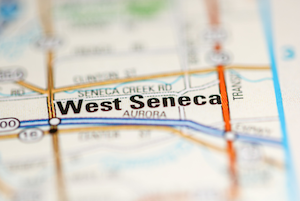 West Seneca, New York is one of the many suburbs outside of Buffalo, New York. The town is home to just under 44,000 people. While the area is home to many, it also houses a beautiful landscape and many parks that can attract a number of people from outside the area daily. The Interstate 90 runs through the town, leading to many people crossing through the town each day. One of the many well-known sites in West Seneca, New York is the Charles E. Burchfield Nature and Art Center. Many nature enthusiasts make their way to the park for bird-spotting or to observe butterflies. The center also contains a playground, which helps to draw families to the site as well.

Jed Dietrich, Esq. has secured $1,000,000, or more, 38 times on behalf of his clients. The Dietrich Law Firm P.C., recognized as a Best Law Firm of America, and its elite team of West Seneca car accident attorneys strive to provide the highest level of personal injury service. Call the Dietrich Law Firm P.C. now at 716-839-3939 for a free consultation. We are available 24 hours per day and 7 days per week for you.

What Steps Should I Take Following A West Seneca, New York Car Accident?

If you are involved in a car accident, it may be difficult to know the best way to document the situation safely. Following a West Seneca, New York car accident, one should:

Jed Dietrich Esq., recognized as a New York State Super Lawyer, has been practicing as a personal injury lawyer across all areas of Western New York for the past twenty years. Call the Dietrich Law Firm P.C. now at 716-839-3939 for a free consultation. Jed Dietrich, Esq. and his team of elite car accident attorneys in West Seneca, New York is ready to fight aggressively and tenaciously for you and your best possible result.

JED DIETRICH, ESQ. AND HIS DEDICATED TEAM OF WESTERN NEW YORK CAR ACCIDENT ATTORNEYS WILL WORK TO PROVIDE YOU WITH YOUR BEST POSSIBLE RESULT.

Where Can I Receive Medical Attention After A West Seneca, New York Car Accident 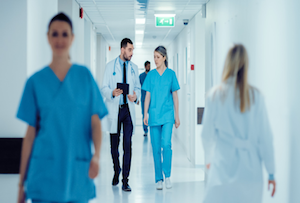 You want the best representation if you, or a loved one, have suffered a serious personal injury from a West Seneca, New York car accident. Jed Dietrich, Esq. and his stellar team of West Seneca, New York car accident attorneys are ready to represent you and fight for your best possible result. Call the Dietrich Law Firm P.C., recognized as Best Law Firm of America, now for a free consultation at 716-839-3939.